What is the MoSCoW method? 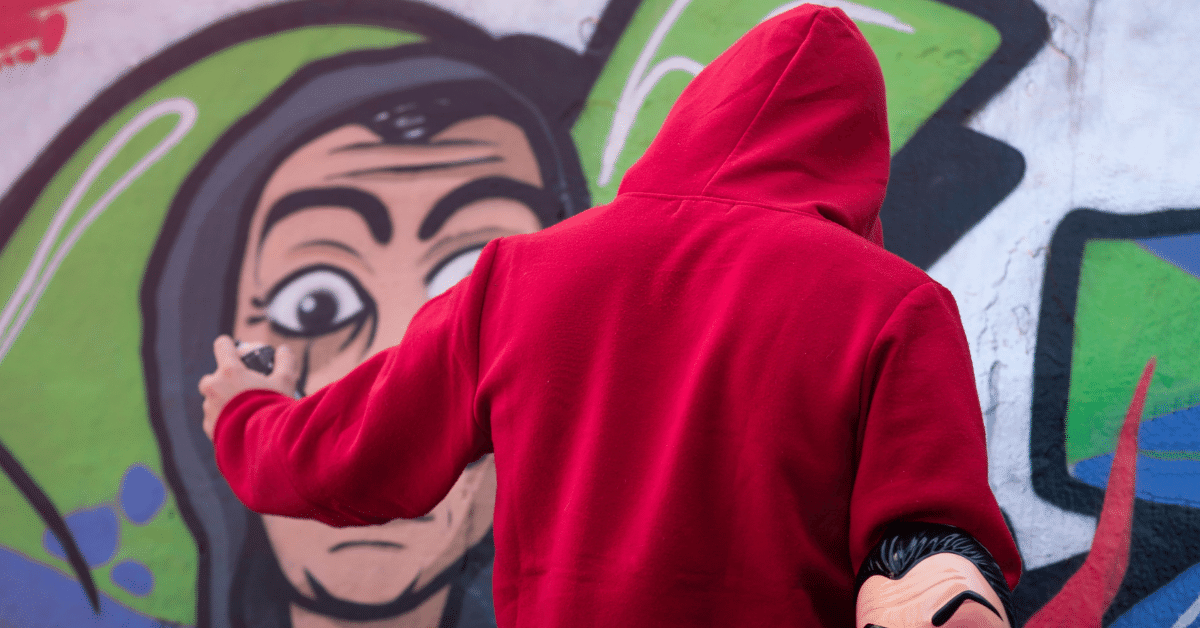 What do you think about when you hear Moscow? The capital city of Russia? Obviously. One of the characters from the La Casa del Papel series? Most probably. But what about the MoSCoW method? It’s spelt funny. That’s for sure. Do you know what it is and how it can be used in product development? You will once you finish reading. We cannot guarantee this post is going to be as attention-grabbing as the series. Still, we will do our best.

What is the MoSCoW Method?

The MoSCoW methodology is sometimes called the MoSCoW prioritization or the MoSCoW analysis. It’s easy to figure out. It is used to analyze and set priorities. But why does it go by the name of the capital city of Russia? The answer is it does, and it doesn’t. It is an acronym, and the meaning of the letters is explained in the picture. 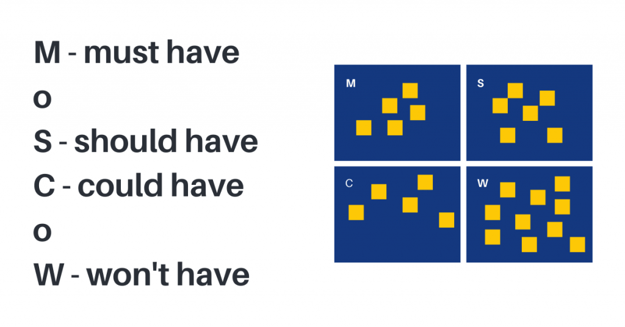 In other words, it is named MoSCoW in order to make it easier to remember. How pragmatically! You’ve already memorized it, haven’t you?

Product development starts with a vision. It can be a vague idea of what the founder wants or a very detailed plan. This vision is then confronted with reality, ideally in the form of market research. At this point, it might happen that there is already not much left of it.

Yet, if the idea was good and there is the market for it, it’s time for the final trial by fire, i.e, preparing an MVP and launching. When the actual development starts, it’s the moment to use the MoSCoW method (or at least to use it for the first time in the project).

It’s essential to point out that the MoSCoW method is only useful when the deadline is fixed. But why prioritize when there is no deadline? In such cases, you just code everything, and the project is ready when it’s ready. Having said that, we can’t imagine proposing something like this to the client. You wouldn’t even bother to stay till the end of the meeting, would you?

No priorities – no good

Meanwhile, in the reality of specific deadlines, it’s often the case that not everything can be delivered within a set timeframe. It’s obvious that you cannot let the software development company just pick random features they like or ones that are easy to code. You have to prioritize the work in a smart and pragmatic way.

There are several methods to do it. You can hire a Product Owner who will be responsible for declining all the requests. However tempting this approach might be, it doesn’t resolve the issue of prioritizing tasks that are already in the backlog. Plus, the requests sometimes come from you, which makes this situation uncomfortable. All in all, hiring a Product Owner is an excellent idea, but it doesn’t solve all of the problems.

Another method is the Cost of Delay. We wrote the whole article about it. You should read this if you want to know the costs of lack of prioritization. You can find a very user-friendly table there, so we think there is no need to quote it here. TL;DR is that you want and need to set priorities somehow.

Finally, coming back to the MoSCoW method, it allows you to talk to the software agency in a language that is intuitive and natural to all parties. Should there be any other stakeholders they are likely to understand must, should, could, and won’t perfectly well too. It is an undeniable advantage that the categories are very self-explanatory. You neither have to learn what A, B, C, and D categories mean nor have to translate the human language to some code names known only to the development team.

Please don’t frown on this headline. We know that you know what the letters mean. We just feel that, no matter how self-explanatory they might appear, those categories need more detailed descriptions. What we think we should specify here as well is that features can move between categories even within the current sprint. All that is needed in such a case is the agreement of all the stakeholders. Needless to say, that should be an exception and not a standard that happens whenever the deadline feels dangerously close.

The must-have group consists of features that are absolutely essential for your product to work. In the case of MVP, they are crucial either to the product’s very existence or for fulfilling the UVP (Unique Value Proposition). If the development team fails to deliver the items from the must-have in the current sprint, the sprint should be considered a failure. When talking about creating an MVP, things get even more straightforward. MVP is not ready until all the must-have features are ready.

Features that belong to this pool are usually the easiest ones to identify. After all, it’s not that hard to tell what is the absolute bare minimum. What is usually much more challenging is identifying features that should be dropped from must have to further categories.

The temptation of adding more and more items that appear to be very important and needed from the very beginning is sometimes hard to resist. After all, it’s not easy to come to terms with the fact that the MVP built upon a great vision is only an MVP. The first version is never perfect and complete. In fact, it shouldn’t be.

Should have group can be considered a place for all those requests initially included in the must-have group but dropped after careful consideration. It’s a pool for features that do not necessarily constitute the essence of the product but influence the usability and overall experience.

It’s worth remembering that the should-have features not implemented in the current sprint are likely to become must-have requests in the next one. Moving items between must-have, should have, and could have is often not about deciding if they are going to be implemented, but rather when. This is an important statement to keep in mind. Until something doesn’t land in the won’t have category, there is still a chance it’s going to be done eventually.

Still, you have to remember that the should-have features are only slightly less important than the must-have ones. They should be added to your product at some point. On the other hand, if something is more of a desire than a requirement, it should land in the third pool – the could have category.

The could have pool is a place for all those features and requests that add some extra value on top of what is needed for the product to function. It constitutes the list to which developers refer once they are ready with everything from the must-have and should have groups. Pragmatically speaking, the possibility it will happen is not great. Yet, it’s nice to have something prepared. Plus, the list of could have features will probably come up pretty naturally.

Why do we say that? In the course of discussing with all the stakeholders which features are crucial and which are not, you will most probably come across at least of few requests that someone has difficulties to drop. Those are precisely the ones that land on the could have a list.

They are not in any way crucial to the overall performance of your product, yet, stakeholders are not ready to completely let go of them and put them in the won’t have a category.

In a way, you can look at a could have a pool as a waiting room for features. Some of them will eventually make it to the could have and must have categories. Others will be dropped entirely and go to the won’t have a list.

The won’t have category can be understood in two different ways. Both self-explanatory:

In the first case scenario, putting requests and features in this pool is saying “no” to them. It might happen when the idea is too complex to code, or coding it is not worth the time necessary to do it. After all, the pragmatic approach is to invest as little as possible in your MVP. In such cases deleting items from the backlog, or as we like to say, maximizing the amount of work not done, is a critical skill. We understand that it’s not easy. Yet, we believe you’re going to thank us later.

Anyway, if the idea of giving up on some features is unbearable to you, you can agree with your dev team that won’t have will stand for won’t have for now. You can treat it as a temporary tradeoff and revisit this list after some time. It might happen that at least some of those features will eventually find their way to the market.

It all looks neat and easy, but how do it in practice? This is a very pragmatic question to ask. Let us provide the answer consisting of bullet points:

Is the MoSCoW method a golden solution for every single company and project? It probably isn’t. Some points of criticism include the fact that it doesn’t offer much help when choosing between tasks of the same priority. In our opinion, the solution might be to implement another method. The Cost of Delay mentioned before seems to serve such cases perfectly.

MoSCoW method is also criticized for bringing focus to building new features over code maintenance and refactoring. Another point that is made against the MoSCoW method is that there are no measurable metrics behind sorting issues into categories. Well, in our opinion, those two points are interconnected. If there are no hard metrics, it’s up to the team what comes next. Whether it’s going to be implementing new features or focusing on code to improve the overall performance with vague criteria, it is possible to shift focus even from sprint to sprint if it’s needed.

In a way, the MoSCoW method is similar to the character from the Money Heist series. It’s not spectacular, it looks nice and friendly, yet it is perfect for the job. It might happen that you will have to combine it with other methods to achieve even better results. Yet, it’s still an excellent way to start. Intuitive names of the categories let everyone use the method from the very beginning. There is no time lost on learning specialized vocabulary and explaining the rules. Once the right people are at the meeting, you can start prioritizing right away.

I am a linguist. I am a huge fan of IT Crowd TV series. I even started learning programming at one point, but I decided I am better off sticking to natural languages. Nevertheless, I see myself as a great translator between the IT and the rest of the world. 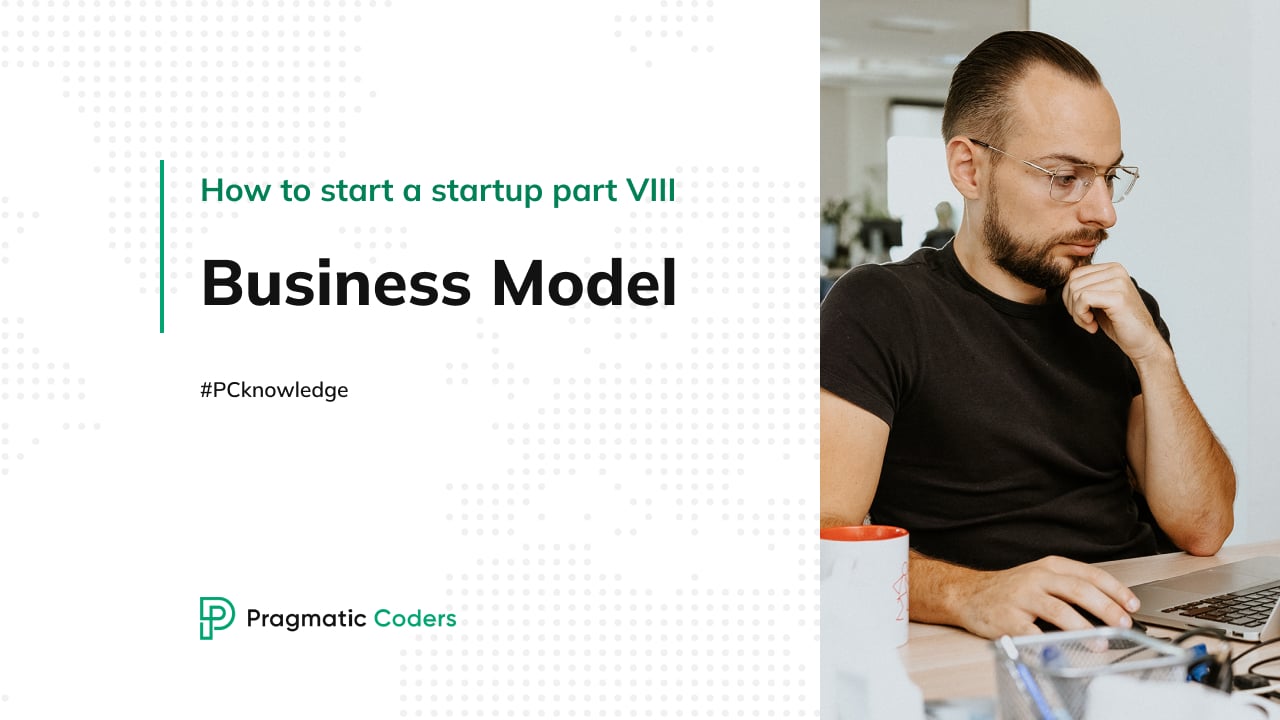 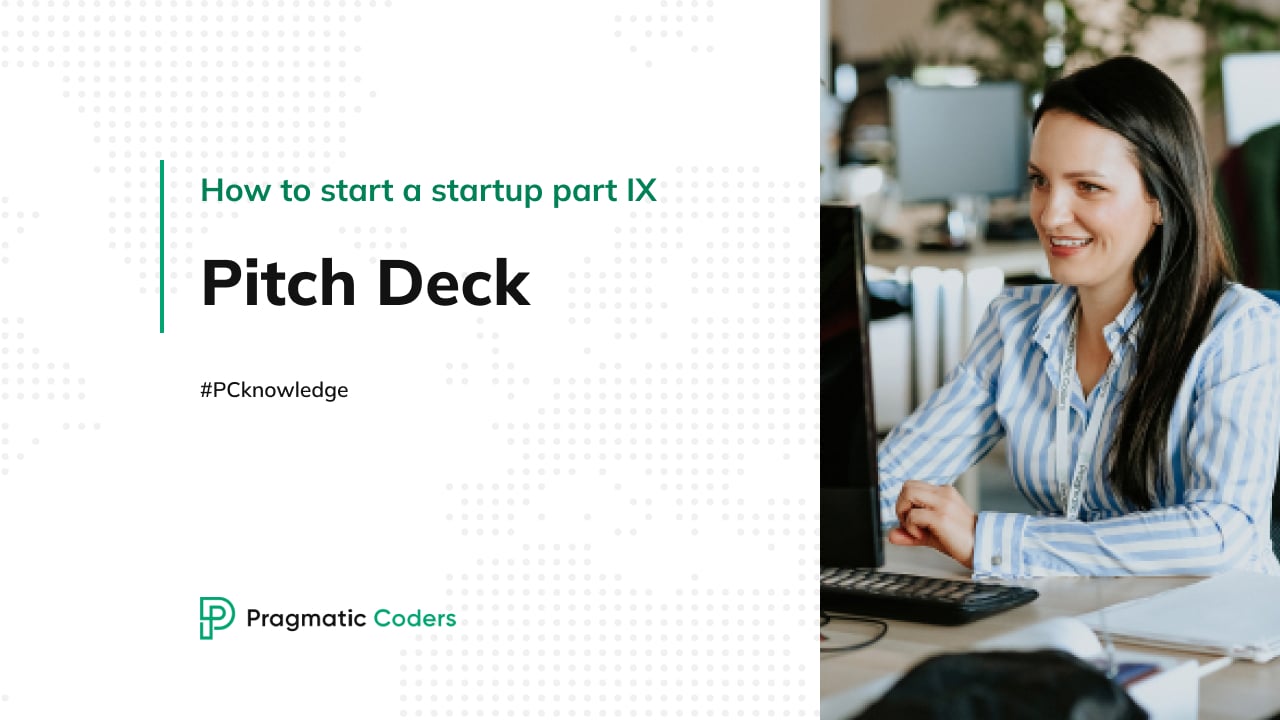 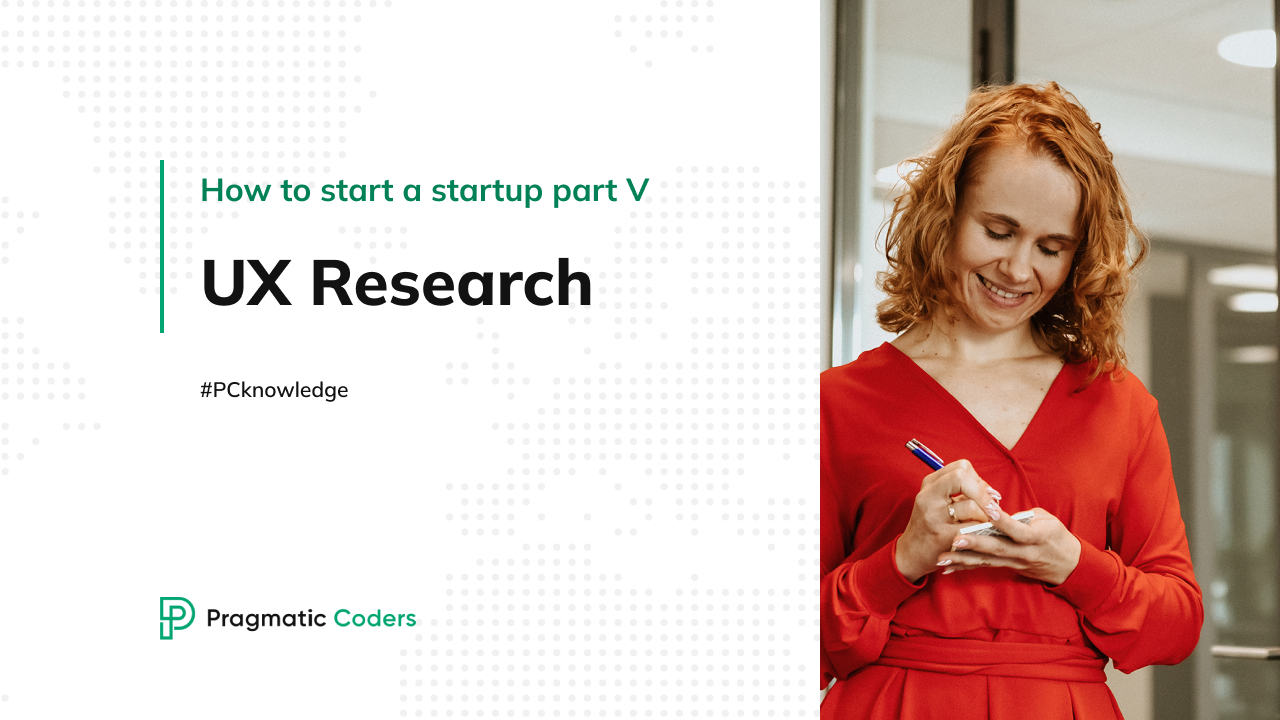