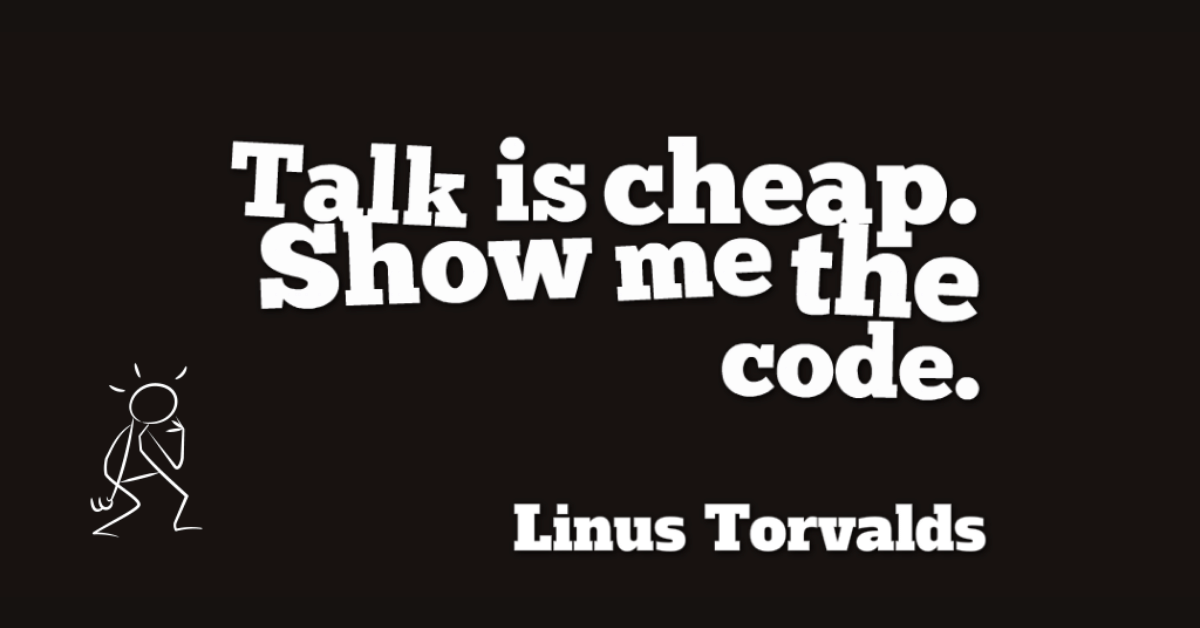 At our financial software development company we faced this problem some time ago. When we started growing (from 3 to 17 people in less than a year) we realized that we need to set some Company Core Values which will guide us in our nearest future as soon as possible. Otherwise, it is highly possible that we will sooner or later sink into chaos.

The first idea which came to my mind was that it will be great to talk with Marcin and Marek – other two Pragmatic Coders co-founders, and discuss our personal values. Then we could set these values as our company core values. The idea looked quite easy to implement, but soon I realized that Pragmatic Coders is not just those three people anymore. We are a team, we are a collective, we are here all together in this business. Imposing some values on others would not be fair (even if I know that most of the people who we hire value things which are in common with our personal values).

How to define Company Core Values

Help came from Michał – one of the first Pragmatic Coders developers. He sent me an article about how Imgur dealt with a similar problem. And together we plan how we could build our company core value together with everyone at Pragmatic Coders.

Just talking about what we believe and value may be difficult, especially in a bigger group of people. So we decided that it will be better to write an email and ask everyone to name 3 to 5 values which are personally important for them. We also asked them to add some description. When I have talked about this idea with few people (including other co-founders) they have been trying to convince me that nobody will even answer such an email, and people will just feel that we are trying to implement some corporate bs*it. But I decideed to not give up and gave this plan a chance. And guess what – after two weeks all people at Pragmatic Coders answered. Someone wrote a long essay about his values other just nameed them and add one sentence long description, but everyone answered. Later some people said that they even felt more important when I have asked them about it, instead of just imposing some values.

After another week or so I have managed to merge all the answers and we came up with 6 to 7 Core Values which are common to everyone at Pragmatic Coders. Each voice has been listened, each word has been read and considered. It was not so hard as I thought, and people were much more involved than anyone expected.

At our FinTech software house we decided on those Company Core Values:

I hope that I will have some update for you in next few months on how those values work for us, and how are we using them.

You can also read the article about How to change the organization culture and How to chose software development agency?