How to change the organization culture in the 3 simple steps 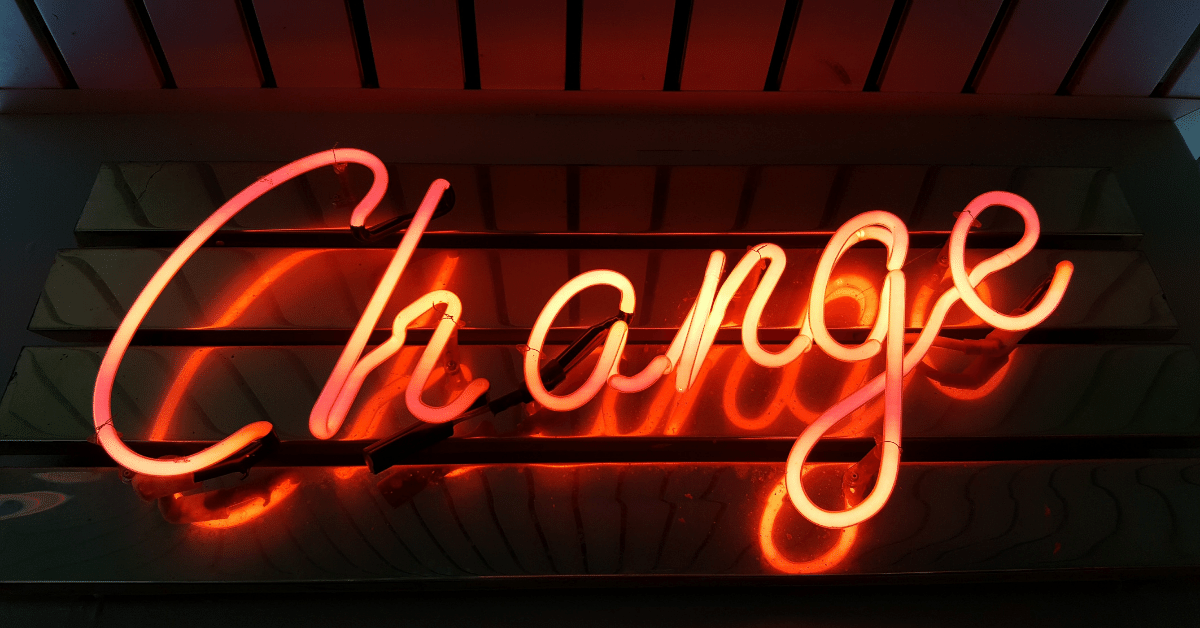 As an Agile Coach, I used to work with various companies where my goal was to improve the overall effectiveness of the clients’ organizations. Changing organisational culture might be the key factor and a milestone on a way to achieving high organisational efficiency. From the software house perspective we are often a part of our client’s company culture and yes, sometimes we change organization culture from the inside.

There might be many reasons why organizations (business owners) may like to change organisational culture but this is the topic for a different article.

One may say that changing organisational culture is an extremely hard task but what if I would tell you that you may change almost every organization's culture in three simple steps?

To change the organization's culture, you need to do the following:

Culture always starts at the top of the organization. The entire organization and all people there have a huge impact on the culture but not as big as the key people. Top-level decision makers (CEO, CTO, CFO or another CXO) are defining the way the organization works. By that, they define its culture.
If you already know how would you like your organization's culture to look like, you have the vision and know what core values would you like to implement into your organization then it is time for the next step. You need to look for a person (or people) who are living according to these values and express the culture you would like to implement in their behaviour every day. Then you need to “simply” hire them for the top-level positions. You might be sure that soon or later those behaviours will be copied down to the lower levels of your organization. The new culture will spread among your people automatically. Doing it in the opposite way is the hard way and after a few years of working in this business, I would not recommend it…
And remember:

“A fish rots from the head down”

Change the 50% of your employees

Yes, if you really want to change your company culture, you will probably have to fire half of your crew and hire new people. If your organization is hierarchical, I would recommend you to start with managers. Why? According to the first step, everything starts at the top. There are other “tops” below the top in a hierarchical organization.

Most people, in a natural way, will resist changes no matter what the changes are. This is just the way we behave. Your employees are a key part of your organization. They have the biggest impact on the company culture. If their personal values are not corresponding to your vision and the chance they will fit into the new company culture is low, then probably you need to fire them. You need to find and hire someone whose values correspond to your vision.

Changing only the top-level decision-makers might be not enough if they will face resistance from the bottom of the organization. Because of that, your chances for culture change decrease drastically. If you want to change something, you need to change something. In this case, you need to build the counterbalance for the status quo that will allow the change to emerge. But do not worry – this is not so difficult. Just hire the right people for the top-level positions and give them the freedom to choose who they would like to work with.

Of course, firing half of the people on a single day would probably be suicide for your business. It will be a long process. When changes will start emerging, some of your employees may become unhappy because of that. You have to be clear. There is no other option for your employees than to fit into the new reality or look for another opportunity on the market.

It is hard to explain but believe me or not, culture is hardly bounded by a physical space. To change the culture, you need to think about changing the environment people spend their time at work. You may move to another location, redesign your office, or… You may just add a few new tools, for example, whiteboards – that will enforce conversations and creativity. Add some information radiators – that will increase the communication and goal focus. Even changing the tools used by your organization might be enough to make an impact on the company culture. For example, even changing some heavy management software used in your organization with something lightweight may change the way people behave.

I have told you that it will be simple to change the company culture. But I never said it would be easy to implement the changes.
From my observations, many organizations have already followed (more or less consciously) those three steps and succeeded with culture change. The process, depending on the organization's size, usually takes from a year up to a few decades. Almost no one is firing 50% of the staff on a single day. Finding good top-level decision makers is not so simple and easy too. But still, all of that is possible.
Is it a silver bullet? You may be sure that by performing those steps you will change the culture of your organization. The only question is if you will change it to what you are looking for.

If you need help with changing organisational culture, you may always contact me. I would love to help you.