Atom Bank is a modern retail bank in the UK. What divides it from others is a different approach from what we get used to thinking about “bank.” There are no bank facilities in the streets, no leaflets, and no “elevator music” in the queue. There are no queues because Atom fits your pocket, and at the same time, it’s safe because it is the first entirely digital bank to be granted a full UK regulatory license. So Atom is an actual bank, not a “financial app.”

When Atom Bank contacted NxTide in June 2021, we were excited. Every project sounds like the beginning of a new journey and a chance to work with another unicorn. The brief showed the complexity and challenge of developing the first fully digital bank in the UK. We knew this was in line with our mission and client ambitions.

The rapid pace of the IT sector and mobile banking growth caused by the global market situation resulted in difficulties in the availability of hi-tech specialists in the UK market. This, combined with Brexit, made it impossible to hire foreign specialists, which effectively hindered Atom Bank’s further dynamic growth.

Atom Bank was looking for a solution tailored to its needs and aspirations. They were looking for experienced, high-quality programmers to complement the existing UK team and add engineering capacity. This solution could increase Atom Bank’s ability to deliver business changes fast.

After several meetings, both companies came to a conclusion. The solution would be to create an entirely new, functional team of 30 developers and lay the foundations for Atom Bank’s nearshore engineering team in Poland in less than 12 months. (The agreement would be based on an innovative Build-Operate-Transfer model, which allows Atom Bank to transfer ownership of the software hub after a certain time).

The chosen location was not a surprise. Poland has become a software powerhouse in the EU area in recent years. Here are some facts:

The achievements after the first eight months 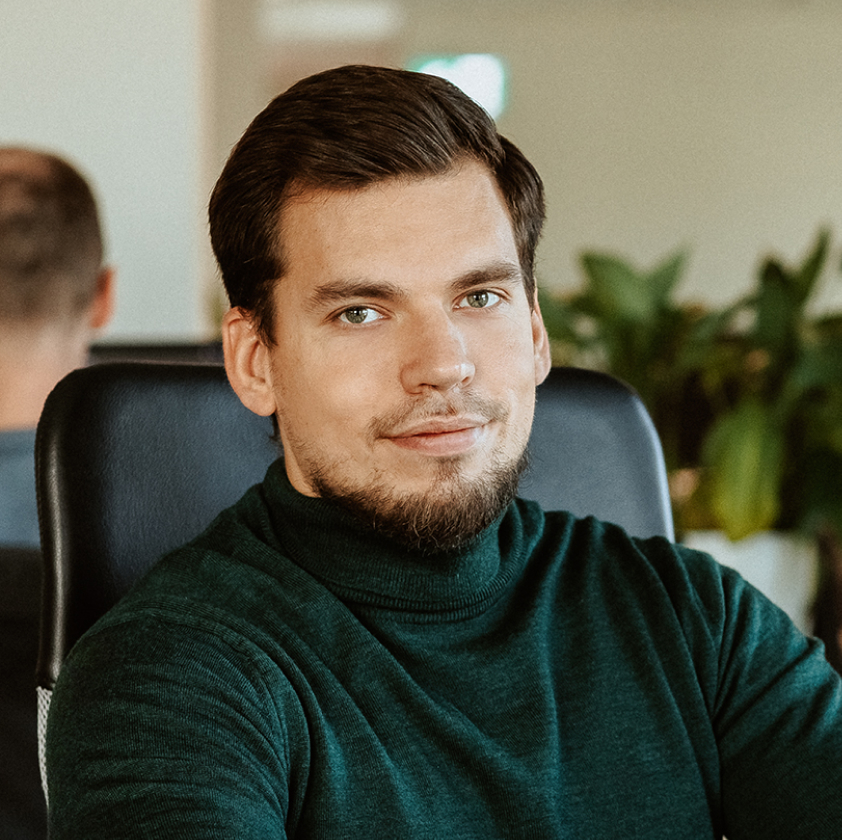 Wojtek is our most experienced Startup Business Consultant. From startup founder and serial entrepreneur to business analyst — Wojtek has all competencies needed to help with the early stages of your business. He will challenge your startup idea and help you create your launch plan and business strategy to ensure that your startup is going in the right direction. Schedule a meeting with Wojtek below.